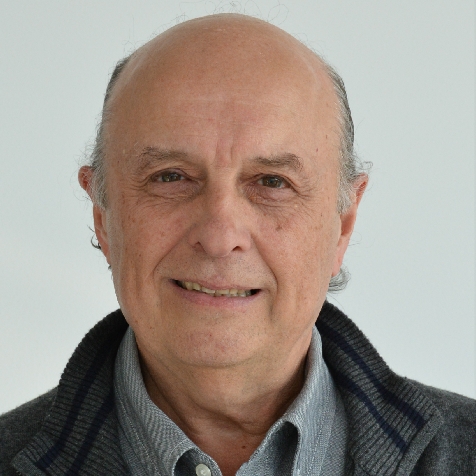 Dr. Pere Arús is agricultural engineer (Universitat de València, 1974) and PhD in Genetics (University of California, Davis, 1984). His areas of expertise include population genetics, crop evolution and plant breeding, and he has specialized in the use of molecular markers and other genomics tools in plant genetics and breeding. His current main interests are in four crops: peach, almond, strawberry and melon, where he works on the genetics and genomics of characters related with fruit quality and disease resistance, and in the development of marker-based breeding methods that allow to circumvent some of the limitations of breeding in clonally-reproduced tree crops. Dr. Arús is autor of more than 200 scientific publications and has had various management-related activities at IRTA: director of the Center of Cabrils (2007-2009) and Chief Scientist (2009-2015). He is one of the initiators of the Center for Research in Agricultural Genomics (CRAG) and was its deputy director (2003-2018).