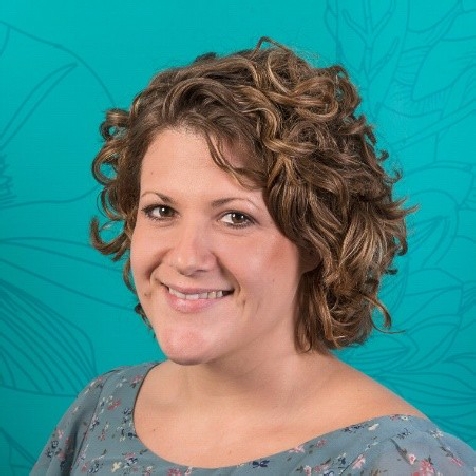 Tosca received her Master’s degree in Biology from the University of Groningen, after which she started her PhD studies in the area of Evolutionary Genetics at the same university. The scope of her project was the genetic mechanism behind hybrid incompatibilities in diverging species complexes. After receiving her PhD in 2012, she launched her career in plant breeding. She started as Project Lead Allium genetics at Hazera Seeds, located in Rilland, The Netherlands. After focusing on projects related to molecular breeding in various Allium crops, Tosca started leading the Breeding Technology teams of Hazera Seeds based in The Netherlands in 2014. Focal point of these Breeding Technology programs were centered around identifying traits, making them accessible to the breeding programs and optimizing the strategy of bringing these traits to the market. In 2016, Tosca started as Research Director at Dümmen Orange, with the assignment of creating and implementing a strategy on Technology Development and Application tailored to the Dümmen Orange ornamental breeding portfolio. To date, the research team of Dümmen Orange spans over 50 team members worldwide, has access to a state-of-the-art Breeding Technology Centre and has a fully functional project pipeline regarding product and process innovation.