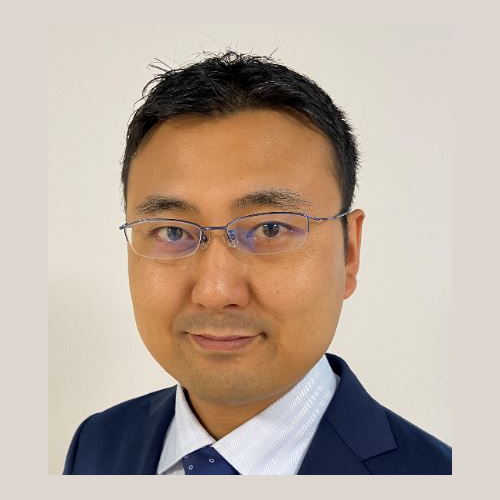 Mr Manabu Suzuki joined the UPOV Office on June 1, 2020, as a Technical/Regional Officer (Asia). Mr Suzuki, a national of Japan, holds an M.S. degree in Agricultural Science. From 2000 to 2009, he worked as a Technical Officer in the Production Bureau of the Ministry of Agriculture, Forestry and Fisheries of Japan (MAFF) and as an Assistant Director for the Assistant Director for Coordination Division, Secretariat of Agriculture, Forestry and Fisheries Research Council.  Between 2009 and 2012, he worked at the Embassy of Japan in India as a Second Secretary in the Economic Section. In 2012, he returned to MAFF as Deputy Director, Plant Quarantine Office, Plant Protection Division, followed by the position of the Deputy Director of the Research Policy Planning Division. In 2017, Mr Suzuki became Deputy Director, Plant Variety Protection Office, Intellectual Property Division at MAFF, where his responsibilities included management of the Plant Variety Protection policy at international and national level.