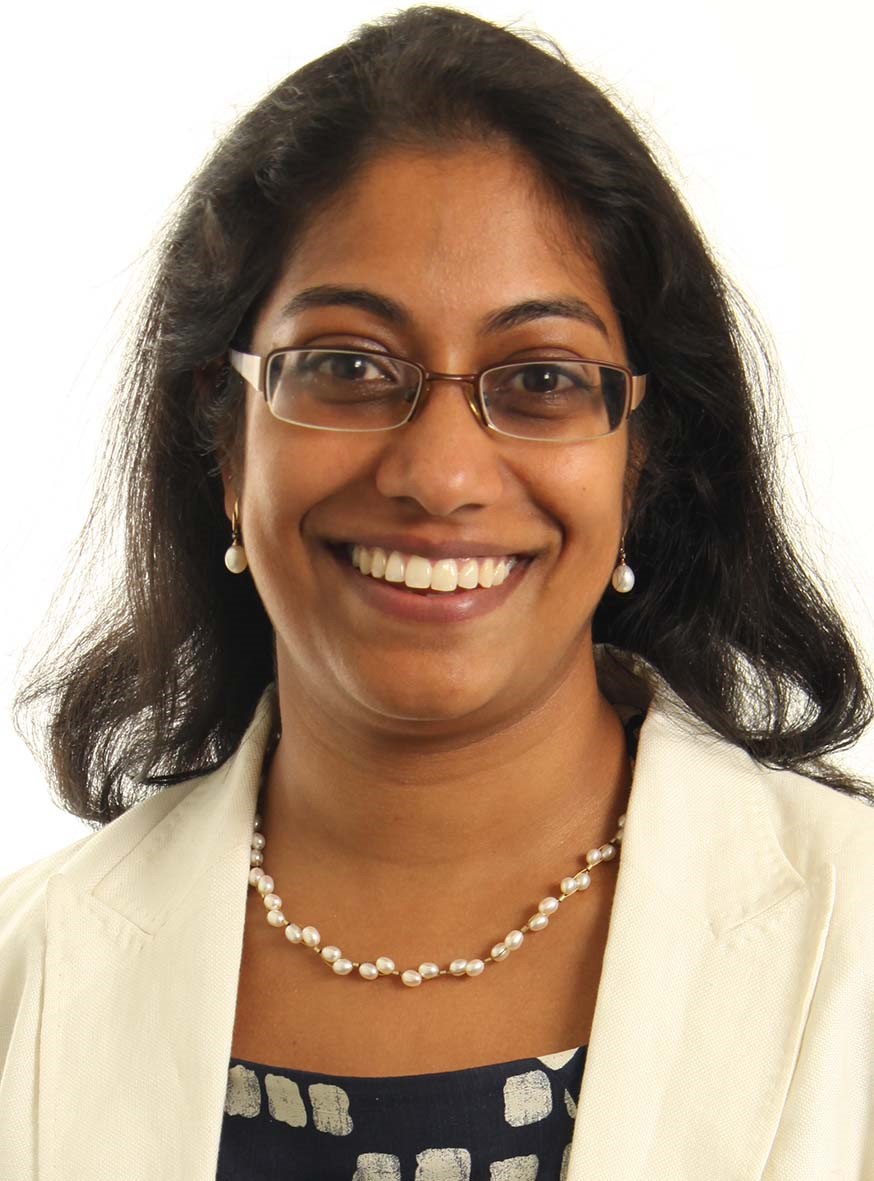 Tanvi is a Senior Associate and Solicitor-Advocate in Baker McKenzie’s London Intellectual Property team, having joined the firm in August 2016. She has particular expertise in patents and is recognised by the Legal 500 as a key lawyer in the UK for Patents (Contentious and Non-Contentious).

During her career Tanvi has also gained in-house experience having been seconded for a year to the in-house R&D legal team of a global pharmaceutical company, focused on providing legal support for clinical trials across Europe, and for three months (on a pro bono basis) to Cancer Research UK’s legal team.

Prior to becoming a solicitor Tanvi obtained an MSc degree in Chemistry from Imperial College London and carried out research in the field of biophysical chemistry at the Ludwig-Maximilians Universität, Munich (Germany).

While Tanvi has broad experience advising on the full spectrum of IP rights across a variety of industries, her practice now focuses on patents. She also leads the London office’s plant variety rights team.